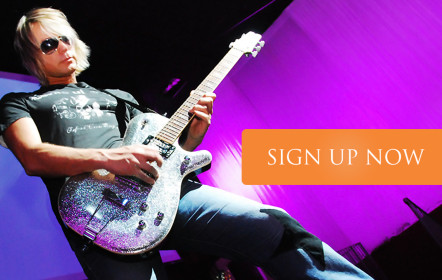 Play Better. Learn faster. Think out of the Box. Rock On!
View All 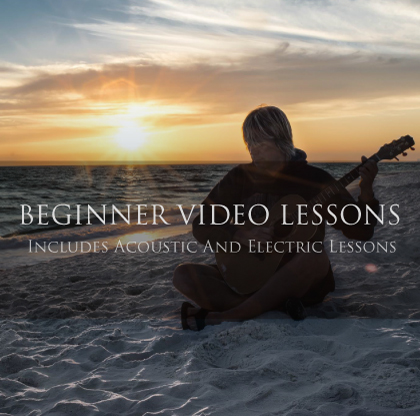 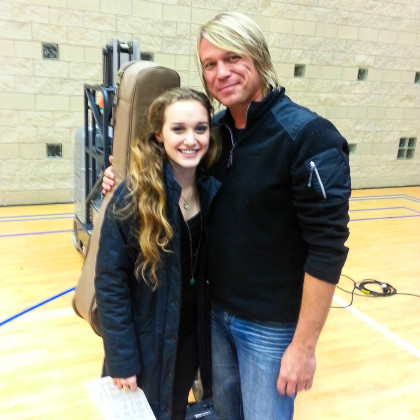 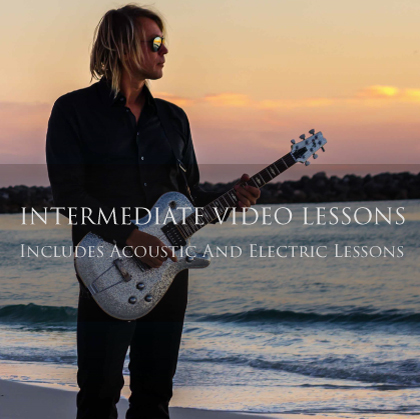 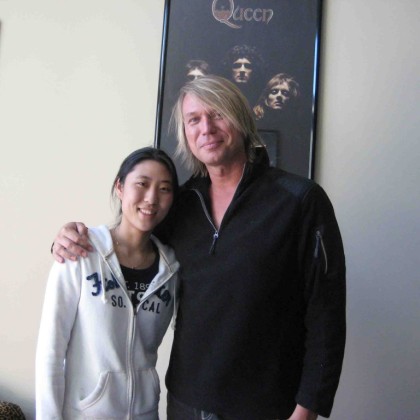 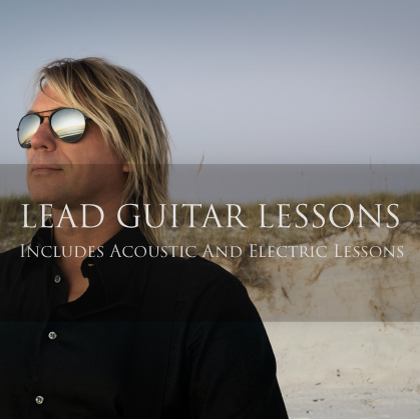 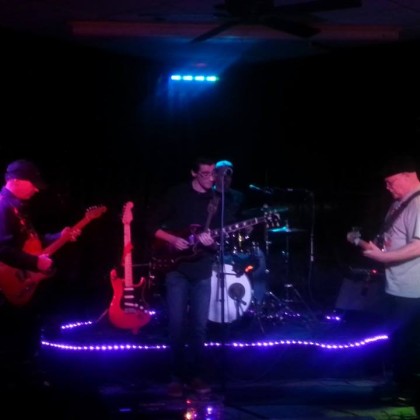 Jimmy Cypher has played on billboard charting singles, worked with platinum selling, grammy award winning producers, performed with guitar legends, composed his own original music and played in front of 15,000 people. He has taught celebrities and helped thousands of aspiring musicians to reach their goals. Numerous students have gone on to tour in bands and gained acceptance to prestigious music schools including Berkelee School of Music, Musician’s Institute, Atlanta Institute of Music, etc. Learn to think about music like the pros do, from a guitarist and industry professional who has worked in every aspect of the music business.

“In order to play guitar really well I must learn to read a treble clef that was designed for piano.”

“Many rock and pop guitarists who learn by ear have better ear training than studio, jazz or classical players. Some of the most innovative guitar playing has come from rock guitarists (e.g. Jimi Hendrix) who did not read a note.” — Lee Ritenour 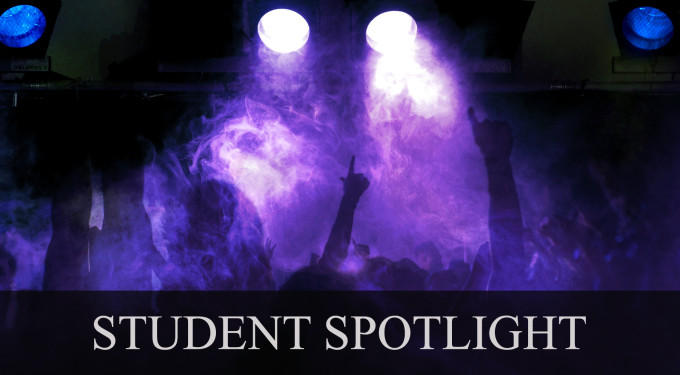 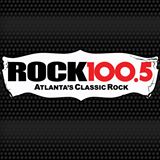 Please enable your JavaScript in your browser, to view our location.