JIMMY CYPHER: The Best Guitar Lessons in Atlanta or Your Money Back! 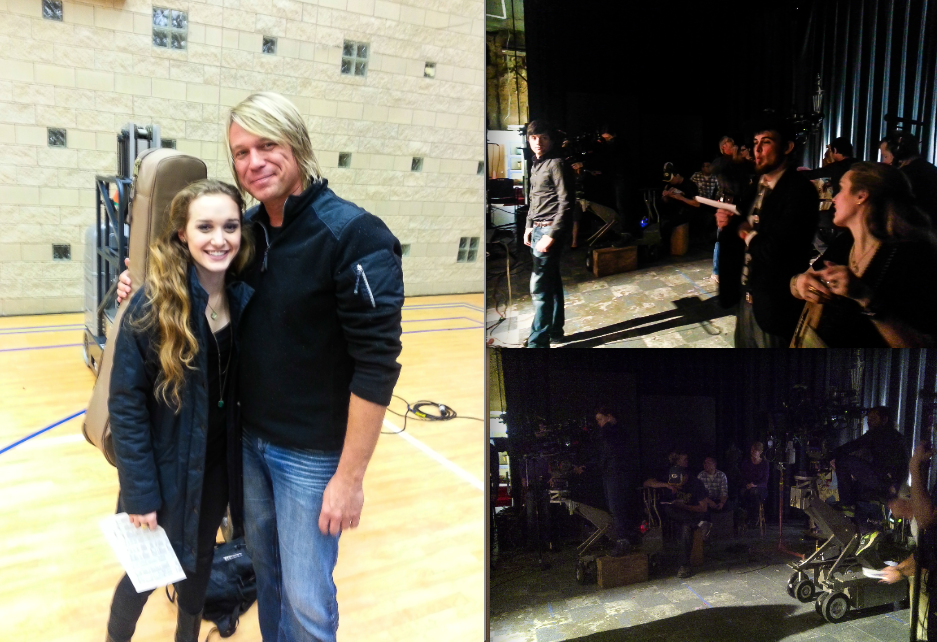 Jimmy Cypher has played on billboard charting singles, worked with platinum selling, grammy award winning producers, performed with guitar legends, composed his own original music and played in front of 15,000 people. He has taught celebrities and helped thousands of aspiring musicians to reach their goals. Numerous students have gone on to tour in bands and gained acceptance into prestigious music schools including Berkelee, Musician’s Institute, Atlanta institute of Music, etc. Learn to think about music like the pros do, from a guitarist and industry professional who has worked in every aspect of the music business! 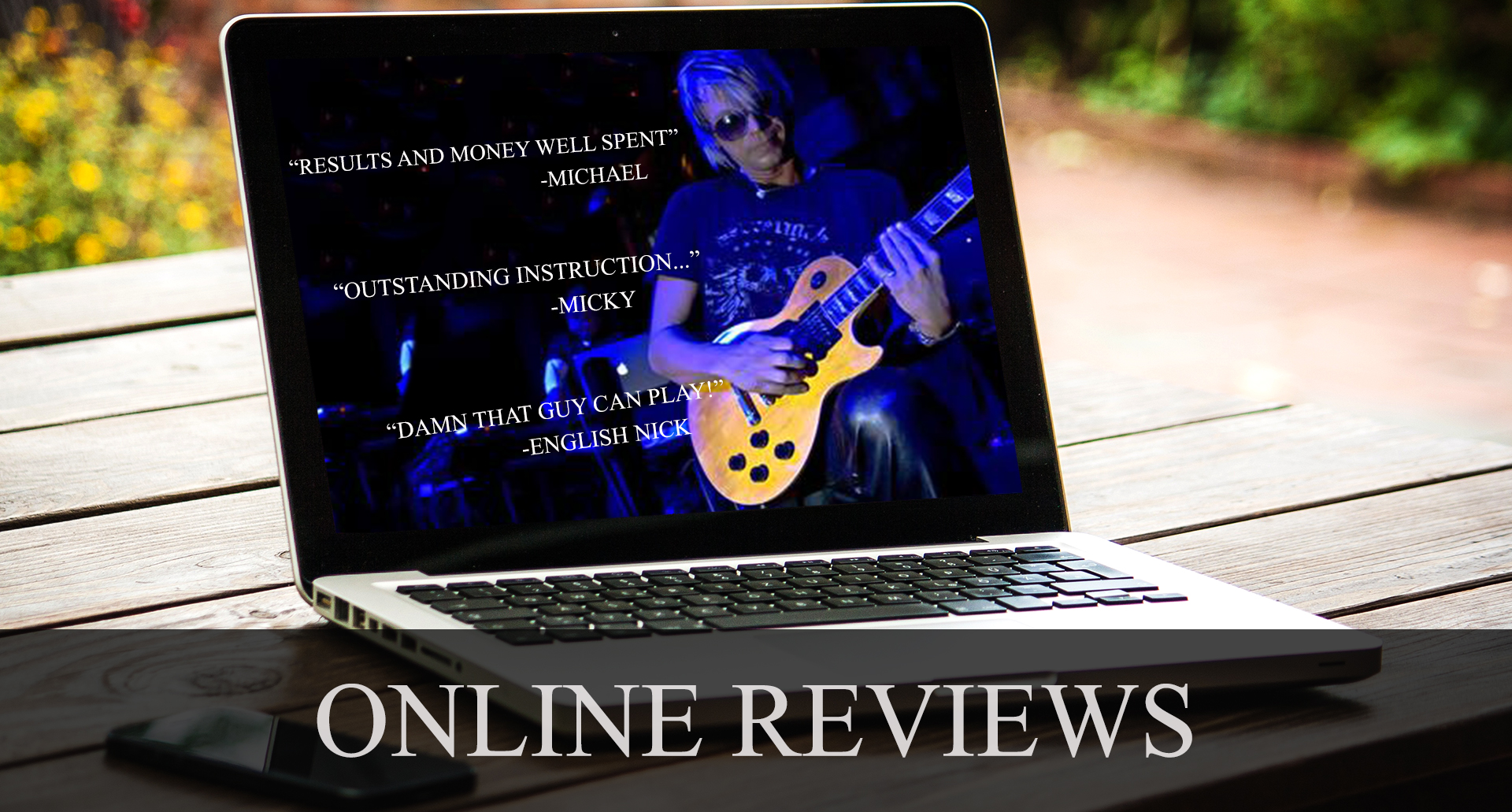 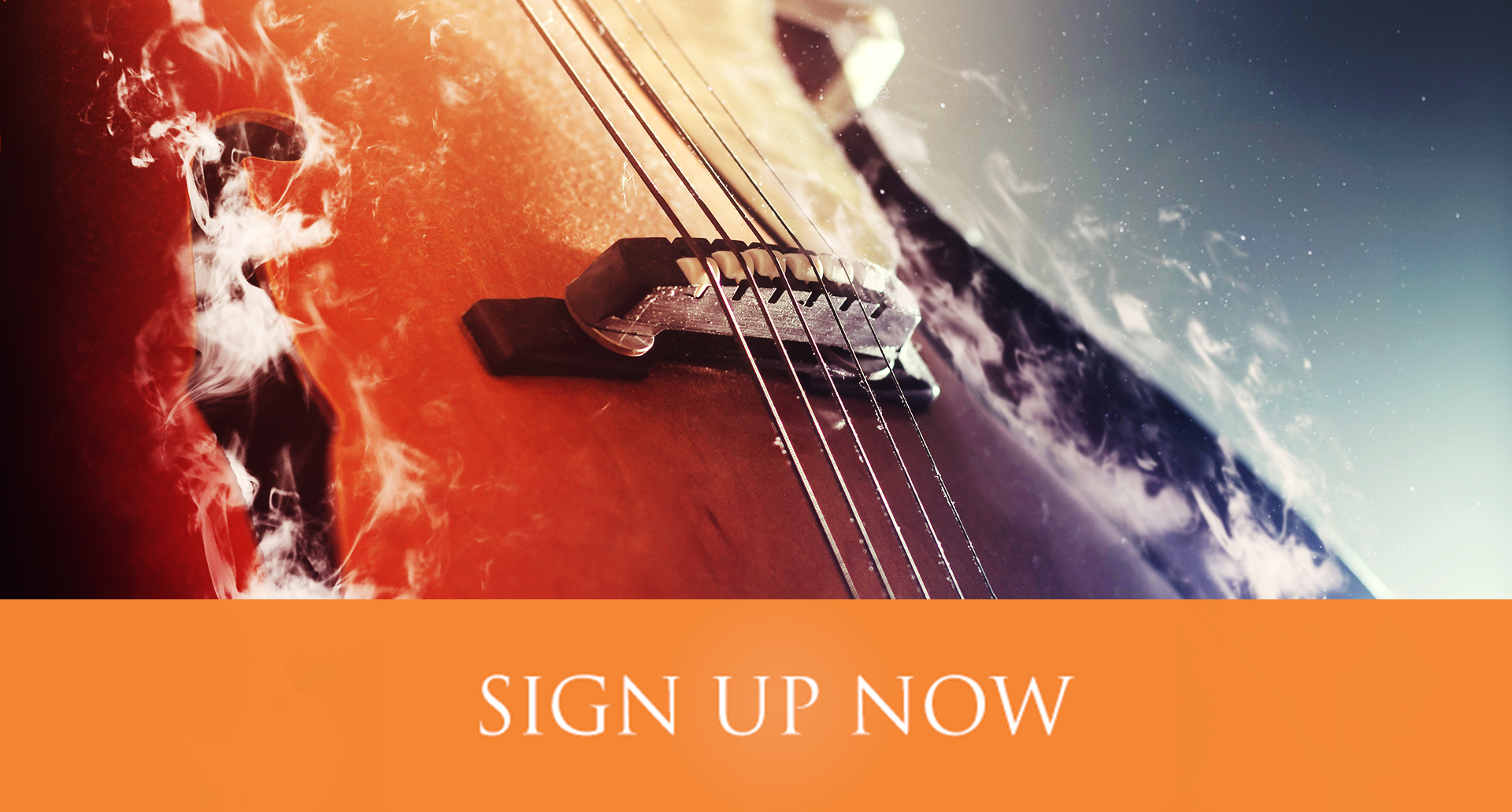