Guitar Lessons: How to Play A Minor Chord

HOW TO PLAY THE A Minor CHORD: 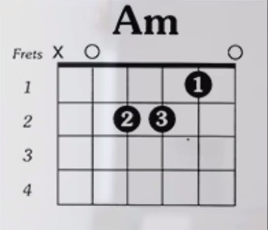 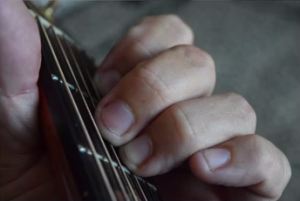 For guitar lessons, The A minor chord is a very common chord used in thousands and thousands of pop songs  Popular songs that include it are lots of 12 bar blues progressions and lots of songs by The Animals such as “House of the Rising Sun,” “Rollin’ in the Deep” by Adele  as well as “Put Your Lights On” by Santana. Know this chord ! It is very common and one of the first taught in guitar lessons with Jimmy cypher 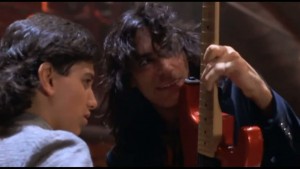 It is composed of the root note A, the minor 3rd C, the perfect fifth E, (A-C-E).   Its chord formula is 1-b3-5 . As with most of the chords in the beginner section there are many different “voicings” of the chord whereby the order of the notes played will change, the notes that are doubled, the notes that are omitted or where they are played on the guitar fretboard and what register. However the open form showed here is Aminor chord to know first which is what guitar teachers focus on. Songwriters, rhythm guitar players, lead guitar players will all need to know this chord as as such, it is taught in guitar lessons the very first week. 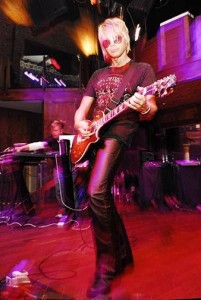