As I talk about in this video, renowned fitness trainer Bill Phillips talks about how absurd this sounds … that once you’re in shape well now, you can do more physical exercise why don’t you just go ahead and do so and then when you can do that why don’t you exercise even more because of course that’s what you need to do and so on until you’re exercising all day long!   Well wait a minute: didn’t we engage in fitness to enrich other parts of our lives such as attracting a mate and feeling better and so on so that we can actually go do other things?!?!   No way! Most fitness books tell us we did that so we can exercise more.  What Bill says is that the highly skilled professional learns to do the same thing in less time whether it’s blowing out that perfect studio guitar solo in a few takes or getting better at writing hit singles in less time so you can write more of those, tour,  and become more well known, and make money! 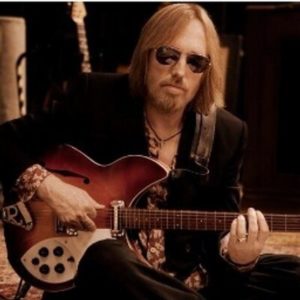 So the last thing you want to do if you’re trying to touch as many people as possible is sit in a room and practice scales all day.  Because with the notable exception of a few Malcolm Gladwell style outliers, usually what happens with is that you get very good at playing scales all day but you’re not living life!  You’re not writing, you’re not arranging, you’re not doing lyrics and melody, you’re not experimenting with different instruments and in many cases, you’re not even playing live. All you’re doing is becoming a practice-a-holic and the term in the industry is called a “bedroom shredder.” You can do amazing things in your bedroom but it never gets past there:  You don’t want to be that guy or gal, you want to get out there and touch people with your music whether that’s doing the Rock star thing, touring, playing your friend’s parties, Bar Mitzvahs, the local clubs, serious hobbyist, etc.  Learn to write interesting things by experiencing an interesting life!  Practice is only one component of that.  There’s really nothing more boring to me than playing an album of those shred guitarists with so-and-so’s “amazing technique” and then I put it on and it’s one long meandering guitar solo for 45 minutes.  And when it’s done, not a single thing grabs me and I don’t remember a single thing from listening to that person other than that they can play fast! 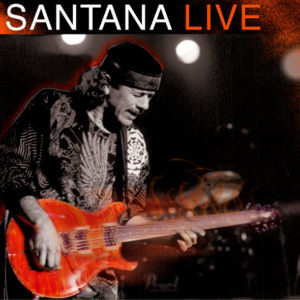 So the whole thing comes off as very one dimensional and a great artist and great guitar players are actually just the opposite: they’re very multifaceted and that is what keep you engaged.  Yes as John Petrucci and Marty Friedman once said, every artist will go through a certain period where they’re just completely immersed in guitar lessons to go from intermediate to expert or expert to professional to great.  Yes the virtuosos that made a huge impact spent many many hours alone honing their craft.  But also look at the downside to that, because all of those artists — Beethoven, Van Halen, Malmsteen, Mozart and I could go on and on — very often were not properly socialized and so when it comes to getting along with other people and collaborating with other people, those social skills are very lacking.   The flaws in their personality ensured that their careers are very drama filled and they have incredible highs incredible lows. Now that may sound preposterous to say that Eddie Van Halen didn’t reach his true potential, consider that half of his career has been spent either arguing with band mates and/or producing no music at all (1998-2011) due to various reasons including substance abuse!  So that’s something to think about: when it comes to learning guitar, more is not always more, less is more as the saying goes.  And a diverse life where the approach to excellence is in a number of different areas is the difference between if not success or failure, certainly the level of enjoyment one is going to have in any music and for that matter other endeavors in life as well. 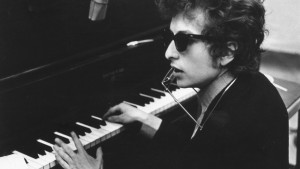