Guitar players (regardless of style) have the reputation of not being able to read
music, or at least the reputation for being poor readers. This attitude has changed slightly
in the past decade, but not enough to convince many musicians that the guitarist should
be allowed to sit in with a symphony orchestra. Although this article will not involve any
musical examples, it will suggest some very practical ways in which to improve your
reading skills.
First, I think we should list several guitar styles and show the levels of reading ability
among guitarists in each genre. This analysis is based on my 20 years of experience in
crossing all types of guitar players, and by no means is the final word (there are plenty of
exceptions); however, trust me that the general assumptions are accurate. The list starts
with the best guitar readers and ends with the worst and takes into account the overall
ability to read music, knowledge of the fingerboard, sight-reading facility, horizontal reading (single notes), and vertical reading (notes stacked upon one anotherâ€”chords,Â  counterpoint, etc). 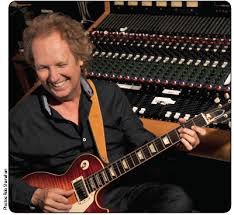 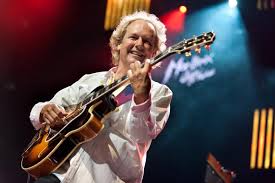 1. Randomly select a note, such as B b. Play it on each string, starting with the sixth up
to the first, as fast as you can. For example, if you were using the note B b, you
would go from the sixth string’s 6th fret to the fifth string’s 1st fret, the fourth string’s
8th fret, the third string’s 3rd fret, the second string’s 11th fret, and the first string’s
6th fret. If you can complete the test from the sixth string to the first string in
between one and two second’s time, you have an excellent knowledge of the
fingerboard. Three to four seconds is average; if it takes longer than thatâ€”well,
you know you need some work. Try this exercise with all the chromatic tones.