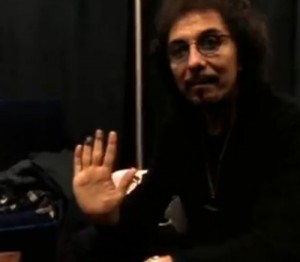 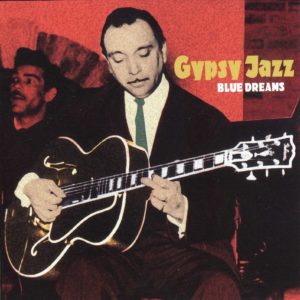 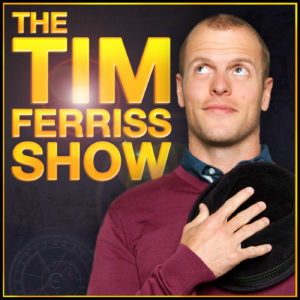 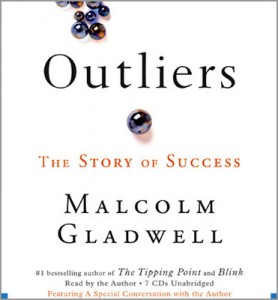 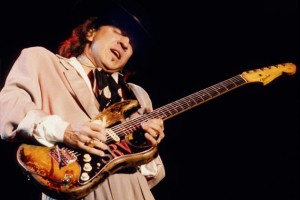 A recent report published by the Berklee College of Music’s Institute for Creative Entrepreneurship points at the alarming “lack of transparency” in today’s music industry, noting that up to 50% of all music royalties never reach their rightful owners.

The piece stresses there are many “inefficiencies within the industry,” which include millions of dollars that go undistributed to rightful creators, along with “backroom licensing deals that leave musicians out of the rights conversation entirely and overly opaque royalty statements and accounting systems that are often impossible to interpret or verify.”

The report continues: “The report’s proposed resolutions include ideas for better adoption of technologies to power the back-end of the music industry, which is sorely missing in today’s environment; multiple estimates indicate that anywhere from 20-50 percent of music payments do not make it to their rightful owners.”

Specifically, these are some of the suggested improvements:

Berklee associate professor of music business Allen Bargfrede stated: “As the music industry evolves and streaming services become the dominant means of listening, recording artists’ and songwriters’ rights and the flow of money within the industry is the single biggest challenge today’s musicians face, and with this initiative, we are addressing the issue head-on for today’s creators, including Berklee students and alumni.”

He added: “By highlighting recommendations – and not simply uncovering existing issues – our goal is to bring together industry stakeholders, technologists, academics, and others to push forward with crafting solutions in the near-term.”