Be sure to see the accompanying text articles with each myth which includes info from guitar teacher Jimmy Cypher, not included in the videos as well as links to rare interviews, research and quotes from Eddie Van Halen, Lee Ritenour, Keith Richards, Malcolm Gladwell, Timothy Ferriss, etc.

“To learn guitar I must learn to read a piano treble clef.”

“Many rock and pop guitarists who learn by ear have better ear training than studio, jazz or classical players.  Some of the most innovative guitar playing has come from rock guitarists (e.g. Jimi Hendrix) who did not read a note.” — Lee Ritenour

“Playing Fast is the Hardest Thing to Learn.”

When you’re first starting out, there’s always the temptation to hide behind distortion because it lets you get away with murder — Kirk Hammett

“In order to learn electric guitar, I must first learn Acoustic .”

“If you have chosen your instruments well, and miced them properly, you do not need EQ.” — Jimmy Page

“The difference between who you are and who you want to be, is what you do.”
• Bill Phillips

“Metronomes are the best way to learn timing.”

“If you’re playing to a metronome, I’d be lousy too.” — Keith Richards

“I’m Too Old To Learn Guitar.”

“You Either Have Talent or You Don’t.”

“Once a musician has enough ability to get into a top music school, the thing that distinguishes one performer from another is how hard he or she works. That’s it.”• Malcolm Gladwell,

“I Must Learn Everything about Guitar to be good.”

“I Must Play the Song Tabs Exactly or I suck.” 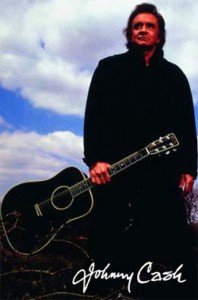 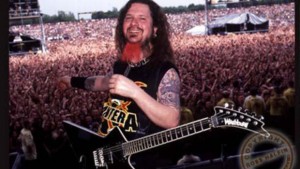 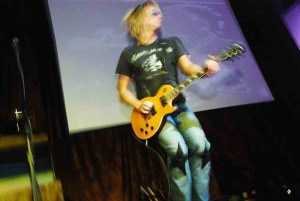 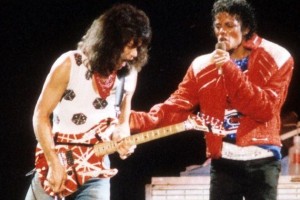 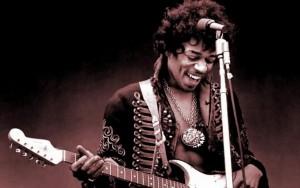 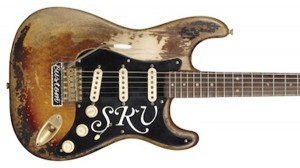 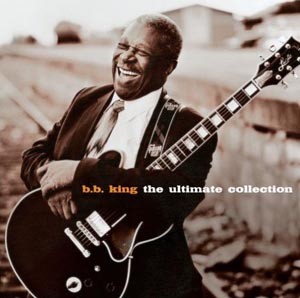