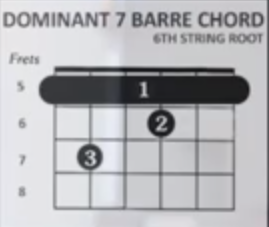 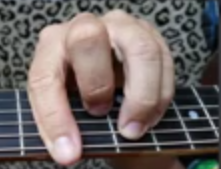 For guitar lessons, The A major barre chord is a very common chord used in thousands and thousands of pop songs it is most commonly associated with blues music such as the 12 bar blues structure however you will find it in everything from Jimi Hendrix to Stevie Ray Vaughn or Zeppelin. Unexpectedly, you can also find it in minor progressions as well as classical pieces where the chord is a borrowed chord from the parallel harmonic minor key (more on this in advanced theory and composition!). Scales that work with it include the mixolydian, minor pentatonic, major pentatonic, blues, and Phrygian dominant — common scales used by guitar teachers. Popular songs that include it are lots of 12 bar blues progressions of lots of songs by Stevie Ray Vaughan such as Pride and Joy, “Stray Cat Strut” by the Stray Cats and also “Crazy Train” by Ozzy Osbourne as well as “Sweet Emotion” by Aerosmith. Know this chord ! It is very common and one of the first taught in guitar lessons with Jimmy Cypher 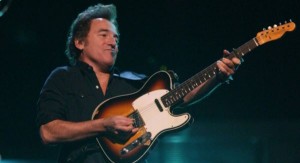 It is composed of the root note A the major third C# the perfect fifth E. (A-C#-E). It’s chord formula is 1-3-5 . As with most of the chords in the beginner section there are many different “voicings” of the chord whereby the order of the notes played will change, the notes that are doubled, the notes that are omitted or where they are played on the guitar fretboard and what register. However the form showed here is A major barre chord to know first which is what guitar teachers focus on. Songwriters, rhythm guitar players, lead guitar players will all need to know this chord as as such, it is taught in guitar lessons the very first week. 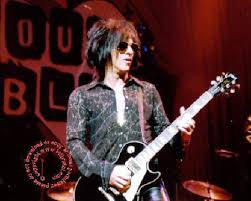 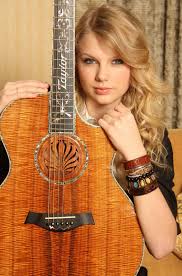 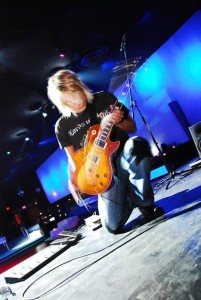